The Haras de la Huderie, located in the heart of "Pays d'Auge", 8 kilometres from Deauville, is close to the race courses, the training centre and the best french studs. One stallion is staying at the stud: Sandwaki, unbeaten at 2 in 3 races (5 furlongs), including Prix du Bois.

The owners have two passions, horses and architecture. They built in the 70' a house designed by the world-famous architect Marcel Breuer whose landmarks include the Whitney Museum in New York and Unesco in Paris. This avant-garde house was later inventoried as one of the Historical Monument of France, a very exclusive reward awarded by the French Ministry of Culture and Arts.

They have sponsored the Prix du Haras de la Huderie in Deauville, a renowned Listed Race for two-years old colts, since 1987.

Among the 125 acres of gently rollings fields surrounding this astounding house, the owners have created a quality stud, an exclusive boutique hotel for horses. Land of excellent composition, thirty boxes recently built with the best materials, a competent and dedicated staff are some elements that attract owners and breeders who want the best for their Mares, Fillies and Colts.

Constructed around 1970 by Marcel Breuer, it is the only residential home constructed in France by a Bauhaus architect.

The Villa Sayer is open one day a year to the public, for enthusiastic architects to visit the exterior of this splendid house. 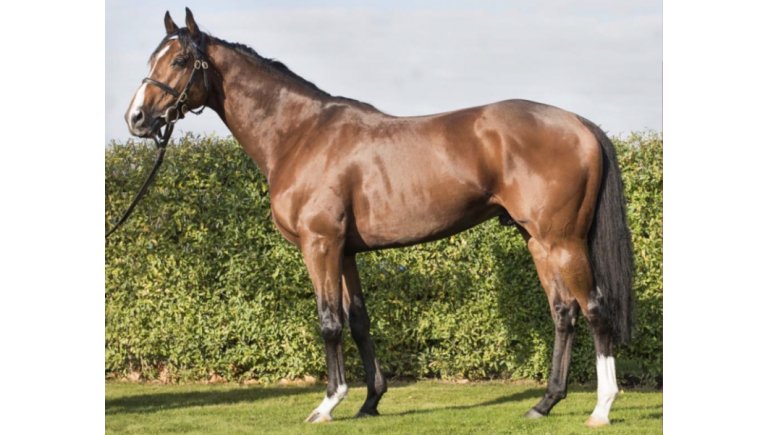 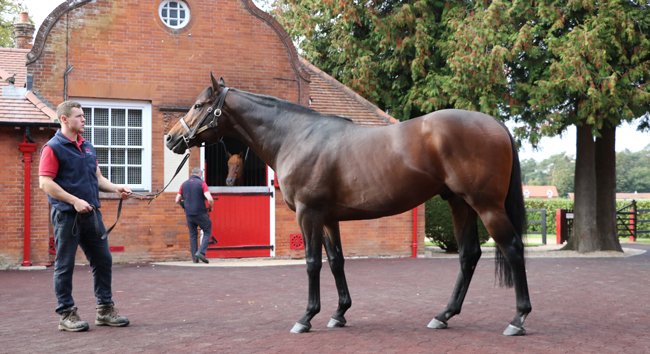